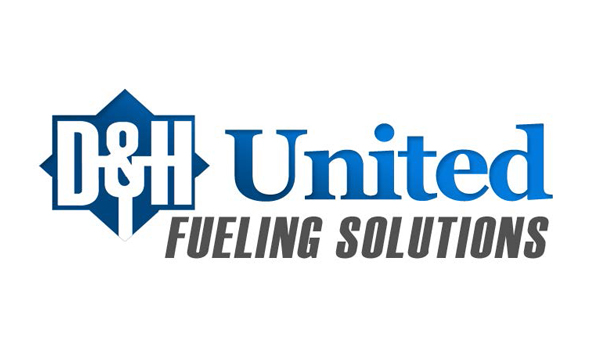 Houston, Texas – January 31, 2019- D&H United Fueling Solutions announced the retirement
of Bill White today. White was honored at a special event at the company’s Lubbock-Amarillo
branch that included fellow team members, customers, vendor partners and industry
organizations and regulators.
White has been the VP of the Lubbock-Amarillo region for the company. White’s retirement
caps an amazing 60-year career in the industry.
Bo Sasnett, CEO stated, “Bill White has been an important figure in our industry for 60 years. In
that time, Bill has had a long history of leadership and mentoring others and made many
contributions to the industry as a whole. I want to thank Bill for all that he has done for D&H
United and for the industry in general. We all wish Bill and Sandee the best during this next
chapter of their life.”
White was president of White’s Pump Service (founded in 1959) before selling the company to
D&H in 2007. Since that time he became a valued leader on the D&H United team. He was past
president of the Petroleum Equipment Institute (PEI) and has served on many committees for
the PEI, TFFA, TCEQ and other entities. White helped the TCEQ develop some of its still current
regulations and licensing requirements for Underground Storage Tanks (UST) and holds the
first official TCEQ license number 00001.
White leaves a legacy of a very experienced and close team in the D&H United Lubbock-
Amarillo office. Mark Kellar will take over the local leadership role at the branch. Kellar has
been with the company for 24 years most recently as Lubbock-Amarillo service manager. The
Lubbock-Amarillo office will now be part of and supported by D&H United’s West Region team.
Industry veteran Sid Jenkins leads the West Region team and has 37 years of experience with
the company. D&H United’s West Region now has over 125 employees, 4 branch warehouses,
70 technicians and covers west Texas, New Mexico and parts of Oklahoma, Colorado and
Arizona.
About D&H United Fueling Solutions, Inc.: D&H United Fueling Solutions is a leading service
provider for retail and commercial vehicle fueling facilities. The company provides service,
equipment, installation and environmental services. The company has 215+ employees and
provides its portfolio of services across the largest service coverage area in the Southwest in
Texas, New Mexico and parts of Arizona, Oklahoma, Colorado, Arkansas and Louisiana.
To learn more, visit www.dh-united.com or contact Bo Sasnett at bsasnett@dh-united.com