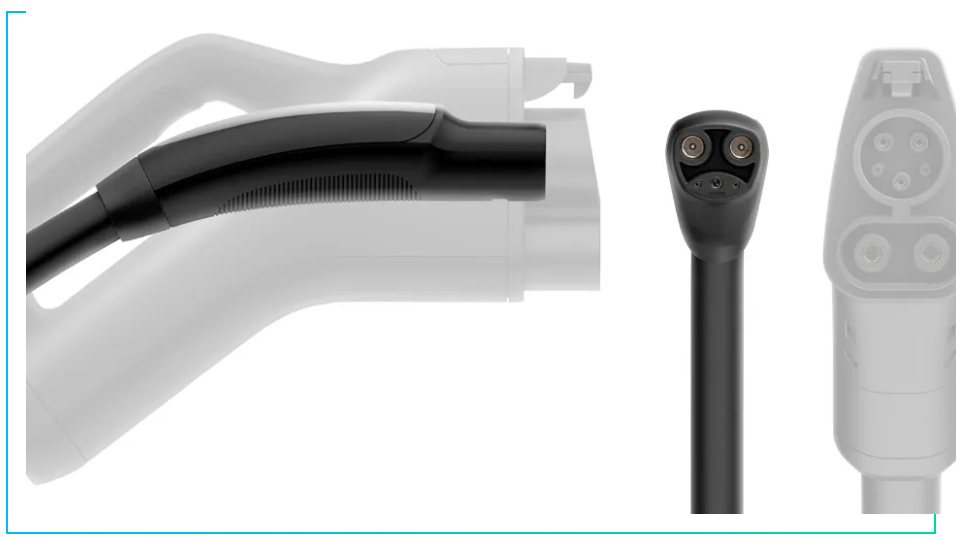 Tesla announced that it is opening its electric car charge connector in the hope of making it the new standard in North America. Why is the company doing this now, 10 years after it debuted in the 2012 Model S?

Earlier this year, Aptera launched a petition for Tesla’s charge connector to replace CCS as the new standard for electric vehicles in North America.

The petition has received almost 40,000 signatures, which is impressive for such a niche subject as EV charging standards.

While CCS has now been almost globally adopted, it doesn’t necessarily make it the best charging standard out there. Most experts agree that Tesla’s connector is a more efficient and elegant design, but it would be hard to make it the standard because Tesla is behind it and the auto industry is quite competitive.

However, Tesla is making a move today that could help make it the new standard.

The automaker announced that it is opening its connector to the auto industry and renaming it the North American Charging Standard (NACS). Tesla wrote in a new blog post:

In pursuit of our mission to accelerate the world’s transition to sustainable energy, today we are opening our EV connector design to the world. READ MORE